Michael made these sculptures in the form of a dragon known as a Wyvern. These are distinguished by their winged front legs. This is opposed to the four legged variants found in mythology across Eurasia. They are made from ceramic and are crouched on a spherical plinth

The Wyvern in its various forms is important to heraldry. It is frequently appearing as a mascot of schools and athletic teams.

It is a popular creature in European literature. Video games, and modern fantasy are also influenced by them. The Wyvern in heraldry and folklore is rarely fire-breathing, unlike four-legged dragons.

The Wyvern design is thought to have derived from the figure of the dragon in pre-christian Dacia. It may be the origin of the red dragon of Wales. The Kingdom of Wessex carried at the Battle of Burford in AD 752 is a Wyvern.

The depiction of dragons representing Wales goes back centuries. The dragon of Wales beating the Anglo-Saxon dragon is often depicted. They are seen to have two legs rather than the modern four legs that the current Welsh dragon possesses. Since the 4th century, Welsh Kings and princes have carried with them this depiction of a dragon. Each ruler changed its appearance from a Wyvern to a four-legged dragon.

In most languages, cultures and contexts no distinction is made between Wyverns and dragons. In English, Scottish, and Irish heraldry, the key difference has been that a wyvern has two legs. This isopposed to a dragon, which has four.

In the modern fantasy, there is little differentiation between dragons and wyverns. With two-legged magical reptilian creatures all likely to be referred to as “dragons”. Wyverns, tend to appear as less magical and more as dangerous beasts. They are smaller, weaker, and less intelligent than dragons. Fantasy dragons often have a breath weapon, such as fire. Wyverns rarely have such abilities. They are more feared for their ferocity and sharp teeth and claws. Wyverns are sometimes associated with poison. This is either in the form of venomous fangs or tail barb, or poisonous breath, 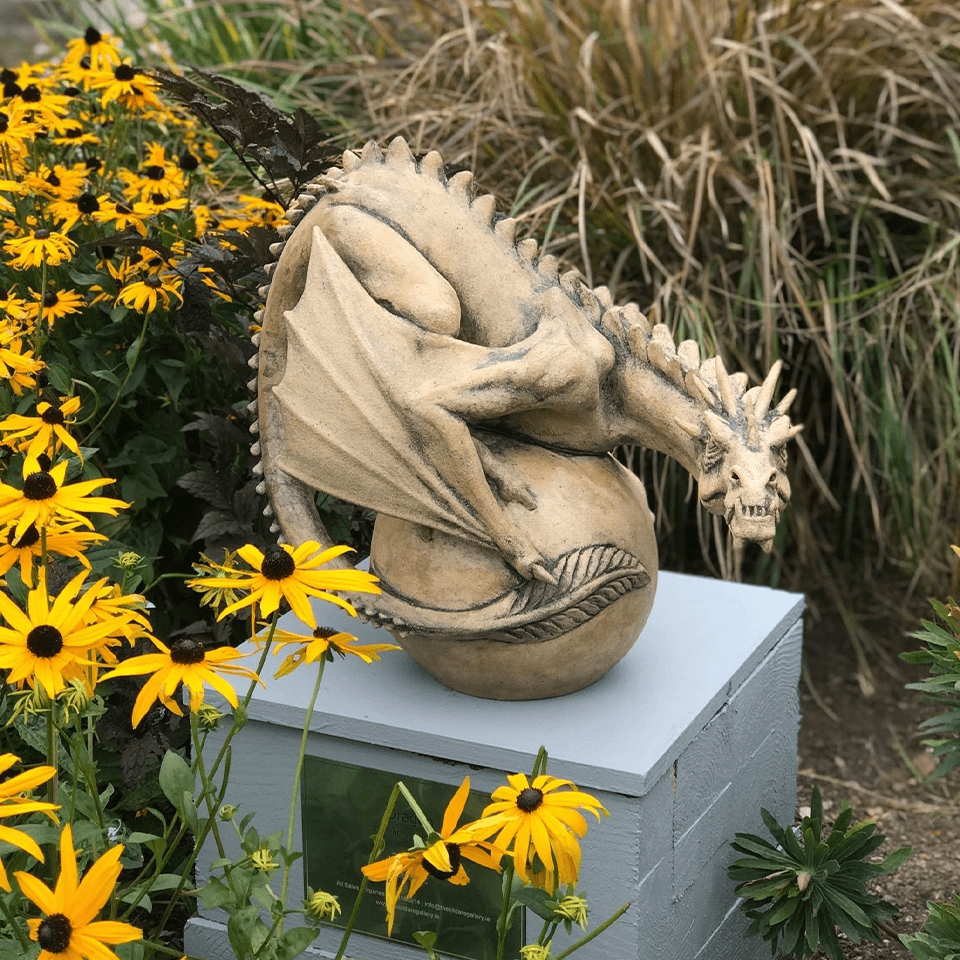