Born in Sherriff Street Dublin on the 17th November 1940, he left school at the age of 13 and worked a series of casual jobs. In 1958 he emigrated to the United Kingdom where he began performing in various folk clubs and where he joined the campaign for nuclear disarmament, the Young Communist League and the Connolly Association.

Returning to Dublin in 1962 he began performing with Ronnie drew in a group that was soon renamed the Dubliners. According to legend, it was Kelly who suggested the name because he was reading James Joyce’s collection of short stories at the time. With his unruly shock of red hair and his goatee he soon became a recognisable figure on Dublin’s musical scene. For example, the poet Patrick Kavanagh asked Kelly to perform Raglan Road and this became one of the songs he was most closely identified with.

A supporter of civil rights in Northern Ireland, travelers rights, public housing and with trade unions. He been described by Larry White, in the dictionary of Irish Biography, as outspoken and charismatic, and the foremost exemplar for the idealism and left wing and political radicalism of the popular music scene of 1960’s.

He was the founding member of the Focus Theatre and acted in the 1969 Dublin Theatre Festival as well in various productions of Jesus Christ Super Star. Diagnosed with a brain tumor in 1980 he had a series of operations, but was admitted for emergency treatment in early 1984, he died on the 28th of January aged only 44. 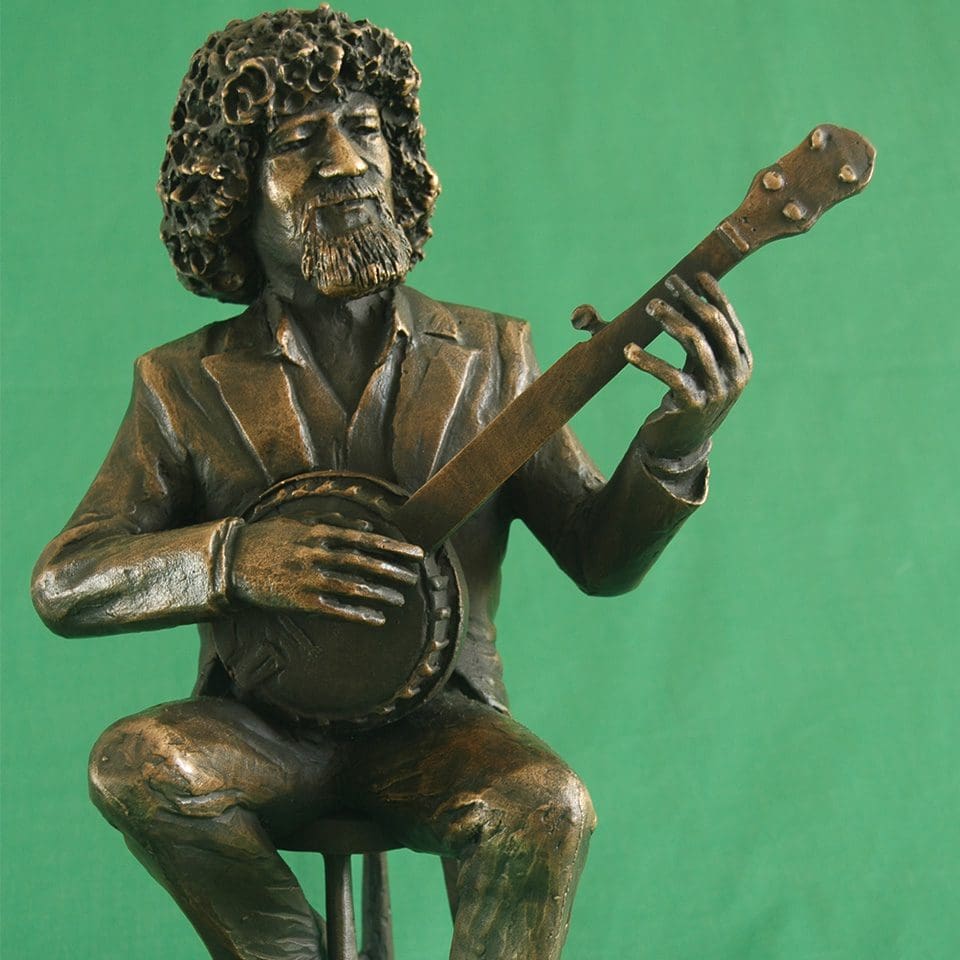