Arthur Griffith (31 March 1872 – 12 August 1922) was the founder and third leader of Sinn Féin. He served as President of Dáil Éireann from January to August 1922. He was head of the Irish delegation that produced the Anglo-Irish Treaty of 1921.

Griffith College, Griffith Avenue, Griffith Park and Griffith Park are named after him. This portrait resides in Griffith College.
Griffith founded and edited the Irish nationalist newspaper The United Irishman. He advocated the withdrawal of Irish members from the United Kingdom Parliament. He helped set up of the institutions of government and policy. This policy became known as Sinn Féin (ourselves). On 28 November 1905, he presented “The Sinn Féin Policy” at the first annual National Council. The occasion is marked as the founding date of the Sinn Féin party. Griffith took over as president of Sinn Féin in 1911. At that time the organisation was still small.

Griffith was arrested following the Easter Rising of 1916. This was despite him not having taken any part in it. On his release, he worked to build up Sinn Féin. They won a string of by-election victories. Sinn Féin became an unambiguously republican party. Griffith resigned the presidency in favour of Éamon de Valera. He then became vice-president instead. Griffith was elected as an MP for East Cavan in a by-election in June 1918. He was re-elected in the 1918 general election, when Sinn Féin won a huge electoral victory. They refused to take their seats at Westminster. Instead, they set up their own constituent assembly, Dáil Éireann.

In the Dáil, Griffith served as Minister for Home Affairs from 1919 to 1921, and Minister for Foreign Affairs from 1921 to 1922. In September 1921, he was appointed chairman of the Irish delegation. He was told to negotiate a treaty with the British government. After months of negotiations he and the other four delegates signed the Anglo-Irish Treaty. This created the Irish Free State, but not as a republic. This led to a split in the Dáil. After the Treaty was narrowly approved by the Dáil, de Valera resigned as president. Griffith was elected in his place. The split led to the Irish Civil War. Griffith died suddenly in August 1922, two months after the outbreak of that war. 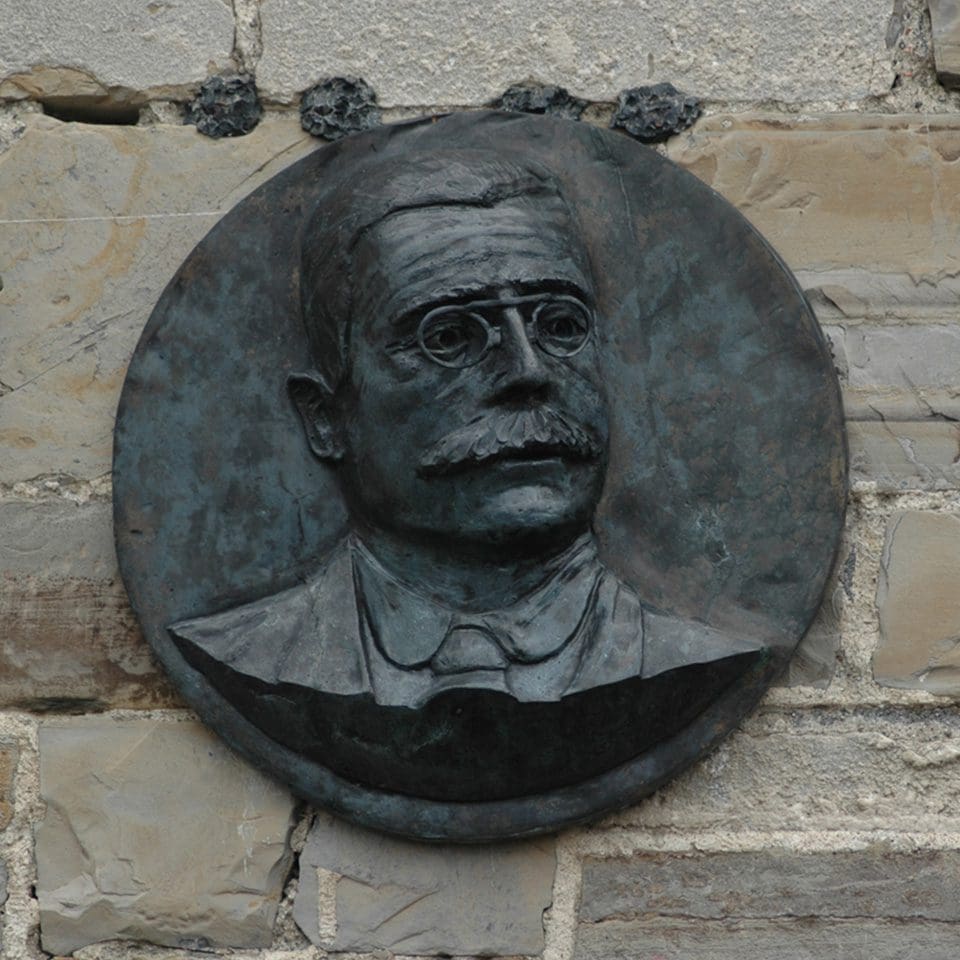